Get fresh music recommendations delivered to your inbox every Friday.
We've updated our Terms of Use. You can review the changes here.

Hi My Name Is Ryan: The Movie: The Soundtrack 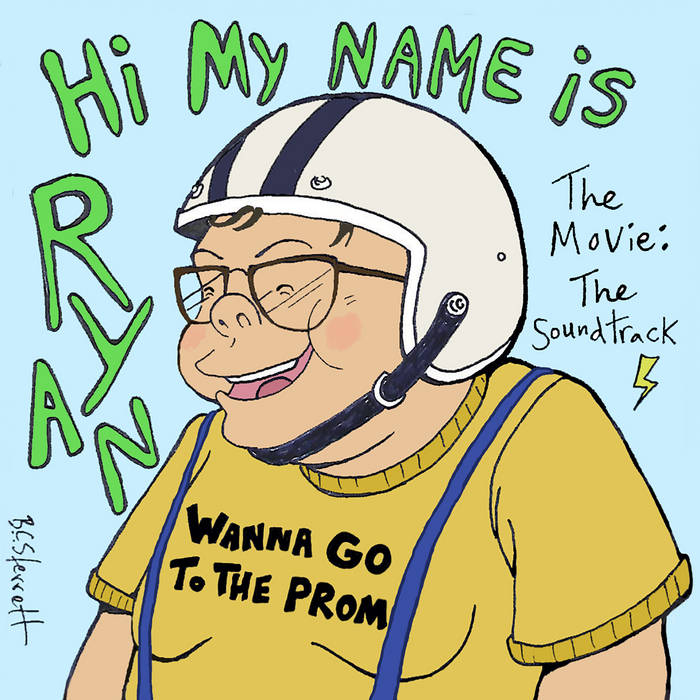 On August 3rd, 2006 The Phoenix New Times published an article written by Benjamin Leatherman about Ryan Avery. On August 7th Ryan Avery is contacted (via Myspace) by two film makers from Utah that want to make a short documentary about him. On August 10th those film makers show up at Ryan's house in downtown Phoenix and spend the next 2 weeks filming a feature length documentary and conducting interviews with Ryan's friends, family, peers and critics

The film was finished by summer of 2008 and toured film festivals for the next couple of years and won a bunch of awards. But the film was never picked up for distribution (despite numerous offers) because the film makers did not own the rights or have permission to use some of the songs used in the film. Then they couldn't agree on what can/should be changed to make it legit. Then drama unrelated to the film caused the film makers to stop working with each other.

So it stayed stagnant, a handful of DVD-Rs were made and shown at independent theaters and art schools. Sometimes Ryan would even go to these screenings and do Q&A's afterwords. But after 5 years of no work being put into this film, Ryan decided as an April Fools joke to put the film online for free. - youtu.be/F0_2TzSWKQE

This motivated one of the film makers to finally sit down with Ryan and find music from friends and fellow artists that would let them use their music for free and they started working on re-working the film. But the other film maker still had all the master tapes of interviews and footage so they only got so far.

This is a compilation of music from the film and music that was going to replace other music that was used in the film. All of it was given a thumbs up/approval from the artists at some point but it has been over 12 years now so if any of these artists do not want their music used on this compilation anymore let me know and I will take it off.

All releases are limited to less than 500 copies.

Bandcamp Daily  your guide to the world of Bandcamp

Alex Rita and Errol from Touching Bass feature in our special London edition of the Bandcamp Weekly.